This is a Past Show from our 2015 Season 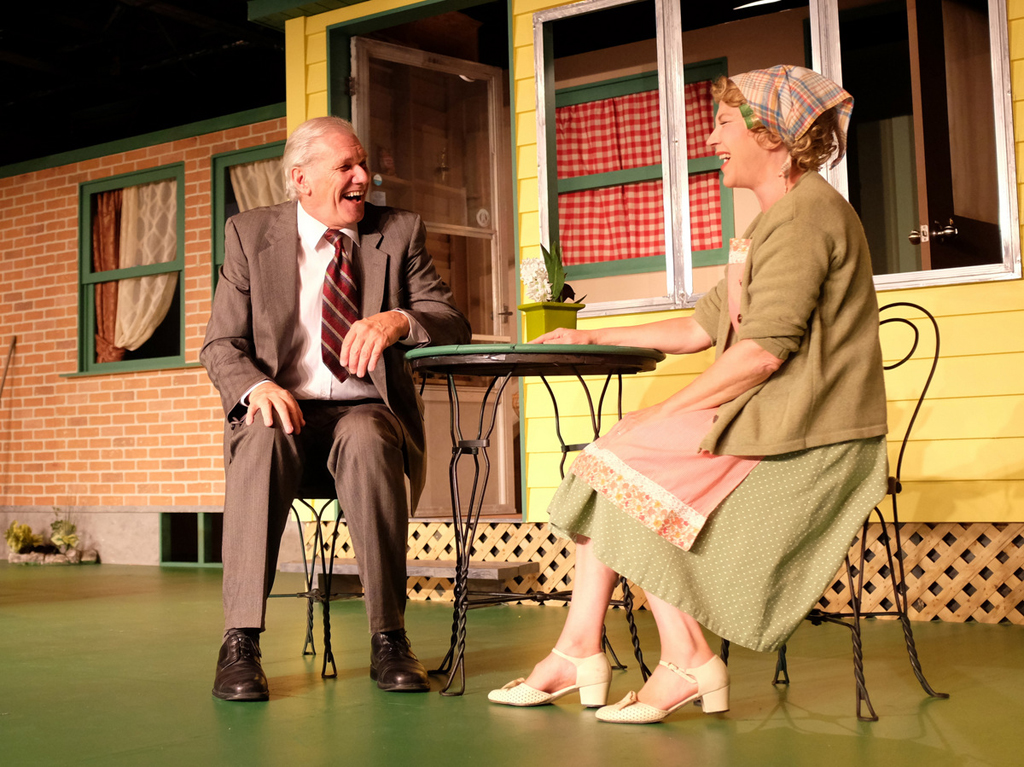 From the pen and star of last season’s hit On A First Name Basis, a new comedy by Canada’s most-produced playwright will take you back to 1956! One ordinary family. One extraordinary day. Sam and Hilda Fluck are finally on their own after their children Gary and Janey leave the nest. Then on a September morning both children return with more than enough baggage to change Sam and Hilda’s world. A heart-warming and hilarious look back in time.